Happy Top 5 Tuesday everyone!! It’s a bit of a stressful one for me though. So a disclaimer to all of my participants – I will not be commenting on your posts. I will see them, read them, and link them, but due to my work overload I don’t have enough time to comment today. I apologize for being an awful host today, but work is killing me. Also, next week there is no topic as we will still be out of town. But I do have the topics list for March scheduled to post on that day 🙂

Update #2 – home from the hospital. Double ear infection and a sinus infection. He now has meds in his system and he’s on the road to feeling better. The list has been updated and I WISH that I had time to comment on all of your amazing posts!! There are so many great couples that I want to fangirl over with you all! AMAZING lists this week everyone!!!

SO! Now onto the “ships”. When I say ships I mean relationships. Over the last few years it’s been turned into the slang of “ships” which I thought was a cute play on words for a topic. So these are my top 5 (relation)ships in books!

Top 5 Tuesday is a weekly meme where I explore different topics. If you are interested in participating I would love to have you! Here is a list of my Upcoming Topics in February – please remember to ping back a specific post of mine so I get a notification and I will add you to the participants list!

FEYRE AND RHYSAND in the Court of Thorns and Roses series

Of course that’s on this list! And right at the top. I have to admit that I’m more than a little jealous that this girl gets Rhysand all to himself. I mean, he’s got fricken wings! But they’re kind of perfect for each other. So i’ll let her have him.

KAZ AND INEJ in the Six of Crows duology

I imagine these two, together for a life time, growing old together, and causing massive amounts of chaos and foolery everywhere they go. Their personalities, brains, and senses of adventure are so made for each other. I would love to be a fly on the wall to see even something as simple as a night time meal together. They could make the smallest of things interesting and unconventional.

One word – freaking adorable! Ok, cheating. That was two words. But seriously though, the first word was needed for emphasis. These two together weren’t an immediate thing. It took them so long to figure out their emotions and what they wanted out of life. But watching the sparks fly and eventually meet half way was one of the greatest experiences in books. They’re so good for each other and care so much.

SHAHRZAD AND KHALID from the Wrath and the Dawn duology

These two are like the perfect storm. They’re both so passionate and powerful. Everything they do is elevated and explosive. Yet somehow they balance each other when they need it the most. When one is pushing the other one is pulling. I love these two together – they’re such a force!!! 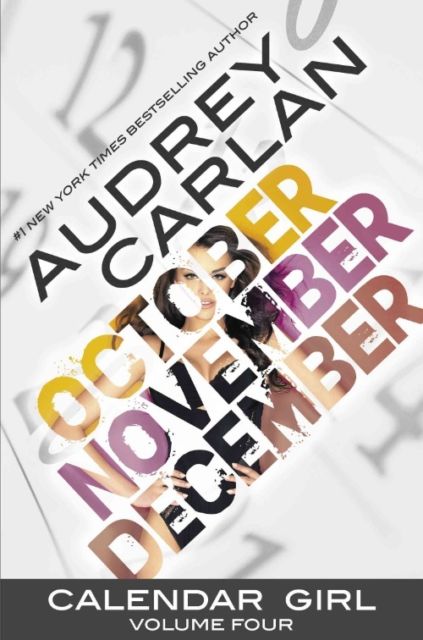 MIA AND WES from the Calendar Girl series

These two haven’t had it easy. Especially given the circumstances that they met when Mia was an escort and Wes hired her to be his pretend girlfriend. They’ve managed to make it through so much together and their bond was never broken once. They always find a way to bounce back together and not apart. They’re another team that I find very powerful. They ooze confidence and lust. I live for these two!!

There are the top 5 “ships” that I will sail to the ends of the earth! I would also like to add that I’m totally on team Harry and Ginny. I LOVE these two together! As great as I think Harry would be with Hermoine, there’s just something so satisfying about him with Ginny. And there’s something so quirky and hilarious about Hermoine and Ron together! I still don’t see it but at the same time it works. I don’t know! Now I’m going to spend the rest of my day thinking about relationships in books!

Like I said, I’m so very sorry to all of the participants for not commenting on your posts. I’ve been working 16+ hours a day for almost two weeks now and it’s time to start packing, so I just can’t spare the time today. Next topic I promise I’ll be back at full force!!