I saw this tag over on Little Book Owl’s channel on YouTube. I laughed so hard I was crying, and immediately started to imagine what I could come up with. The thing is – I’m a pretty tame person on the blog. I read a lot of YA books and I know that some of my audience is in their teens and early twenties. So when it comes to this blog, I allow my softer side run the show. The side of me that is cautious, professional, and sweet. But I’ll let you in on a secret – I have an alter ego. I’m 35 (old), have the mouth of a sailor (though not around my children!) and my mind perpetually lives in the gutter. I’m that girl that can make most men blush (in fact, that brings me so much joy!). When I’m around certain people, I’m loud and spit out the first thing that comes to my mind, and it’s usually not PG. So, if swearing and sexual innuendo’s aren’t your thing – READ NO FURTHER!!! This will be a gross (but funny) post and I will be swearing. If you read any further and are offended by my language or dirty mind – don’t say I didn’t warn you!!!

So here’s how this works – You take a book title and put it in front of the phrase “in your pants”. That’s literally it. But it’s funny as hell. Let the inappropriateness commence!! 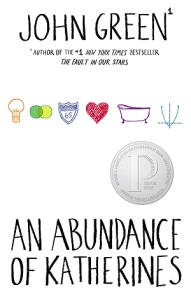 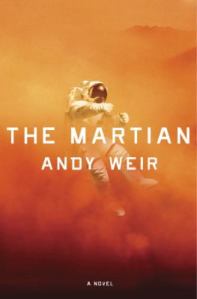 I’m still looking through my shelves and applying “in my pants” to every title. It’s too funny! Some are just wrong though. There were a few Harry Potter references I could make but it felt a little sacrilegious. Some things should be left unsaid! This was a fun post! What “in my pants” titles can you come up with?